My name is Sander in 't Veld, also known as SLiV online. Welcome to my site. 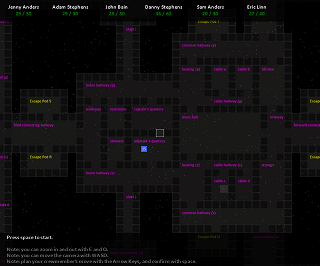 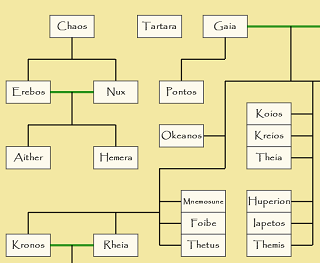 Hecticware is a small company I set up early 2011 with the goal to make indie games, board games, apps and specialized software tools.

I am a programmer by trade with a focus on C, C++, Rust and Haskell, as well as some experience working in Java, Python, PHP and JavaScript. Besides gaming and game design, my interests range from mathematics to conlanging, the odd art of constructing languages. 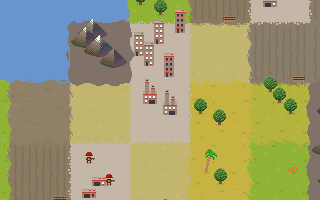 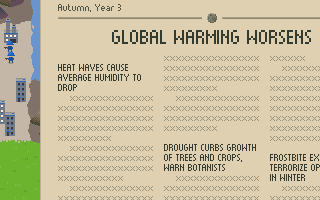 Daan Mulder and I decided to pursue independent game development together and in 2018 we became A Bunch of Hacks. We are currently working on our first project, a multiplayer strategy game called Epicinium. A demo version is available for Windows, Mac and Linux. 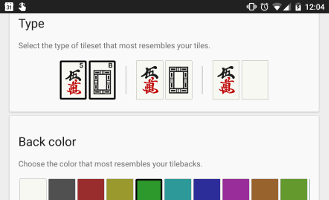 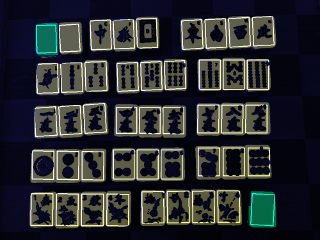 This is an android app that I worked on throughout 2016. After a round of Mahjong, players take a picture of their hand of tiles and the app calculates their score. The tile detection is surprisingly accurate, although it is a little less reliable under low light. The main obstacle during its development, however, comes in the form of researching and implementing the hundreds of different variants of scoring rules that are in use in Asia and Europe.

I wrote this app in Java, using the OpenCV toolkit for the underlying computer vision algorithms. The original code was written in C, and I have considered reimplementing the backend in C/C++ for performance gain.

In 2017 I started working on Epicinium fulltime and this project has been on hiatus since. 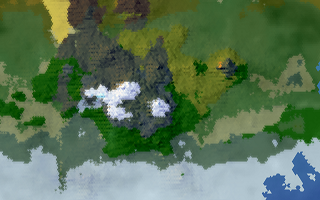 In 2014 I spent some time tinkering with a random map generator based on this article. I implemented Fortune's algorithm in Java to generate a Voronoi diagram.

Although I like the biomes it generates, I haven't yet come up with a game that can use these maps. 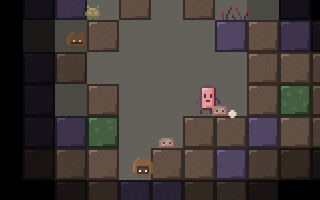 Project Cobalt is a game where you have 80 seconds to strip a square planet of its resources - gas to power your spaceship, cobalt to create clones, orbs to unlock upgrades - before it collapses, crushing everyone in the process. I made it in 2013 using GameMaker. 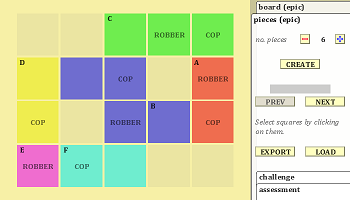 In 2012 I wrote a puzzle creation tool for a fellow game developer. The frontend was made with GameMaker and the backend was written in C. It ran through millions of permutations in order to determine if a puzzle had more than one solution. 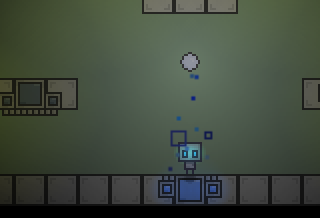 C407 is a puzzle platformer I made in 2012 using GameMaker. It was heavily inspired by Portal 2 and features both singleplayer and local coop. It got first place in a small competition in the Dutch GameMaker community. 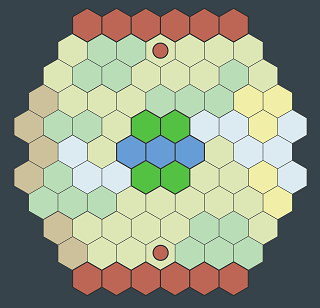 Heaven & Earth is a board game I designed in 2011 that can best be described as a combination between chess and Stratego. I also worked on an implementation in Java.